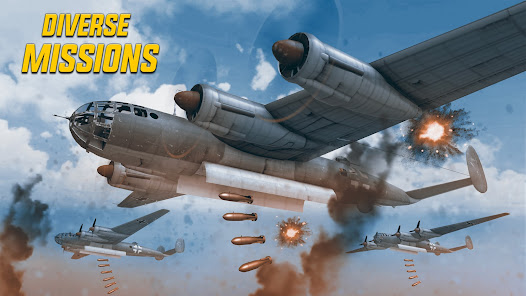 Take over the skies with the newest World War 2 plane game from RORTOS! Fly WW2 airplanes and fight in 5v5 warplane battles. Choose your own plane to pilot – WW2 dogfighter, or bomber and discover an action-packed flight simulator!

Key features of Wings of Heroes:

🛩️ Select your planes from the most iconic models of the World War 2 fleet and try yourself in epic 5v5 air combat! You’ll see, our plane game is much more fun than other airplane games can offer!

🎮 Choose your strategy. Whether you prefer flying a warplane or a bomber, you have to remember that you won’t pilot a modern jet. In this World War 2 flight simulator, you’ll have to pilot your plane and take part in sky combat from the last century. So team up and fly with other pilots to become one of the heroes of WW2!

🔧Airplane games are all about customization and our newest WW2 flight simulator offers dozens of upgrades! Armor, engine, armaments, fuselage… The list is long and it’s up to you if you want to pilot and fly a slower but unstoppable bomber or a deadly raiding fighter. Remember though – each airplane requires different air combat skills!

🏆 Wings of Heroes is a multiplayer plane game set during World War 2. Become a pilot of epic air combat ever seen in airplane games! Team up with other plane pilots and become a feared ace of the skies and a master of this action flight simulator!

What can you expect from playing Wings of Heroes

– Different maps waiting for you to show your air combat skills

Moreover, while playing Wings of Heroes, you will have a chance to try four different game modes:

More than just WW2 warplanes flying game
In Wings of Heroes, you're more than just a good WW2 dogfight pilot in airplane games. In this World War 2 plane game and flight simulator, you have to learn how to fly a bomber, what’s a dogfight, and how to become one with your aircraft. It’s more than the usual dogfight flight simulator or other airplane games can offer. So start the propeller and go for a 5vs5 sky battle with your airplane! Join the heroes of the skies and fly your way to the top in the airplane games.

Let’s play the World War 2 airplane games
Fly your airplane and fight in 5v5 WW2 air combat! Being a pilot of a bomber or dogfight isn’t a piece of cake. You have to remember – these WW2 planes aren’t like a modern jet! You have to customize and upgrade your aircraft to become the best pilot in all of the WW2 games and a champion of flight simulation games! Fly with your squadron and defend their warplanes. Use your flight simulator skills and watch the surroundings. In Wings of Heroes, sky battle is something more than sky combat in other flight and airplane games. Complete diverse sky combat missions and use the power of your WW2 planes! 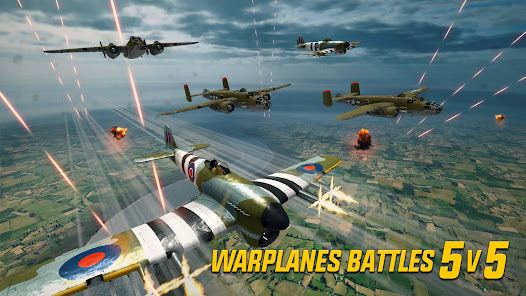 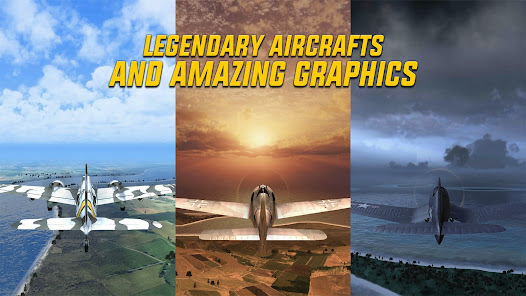 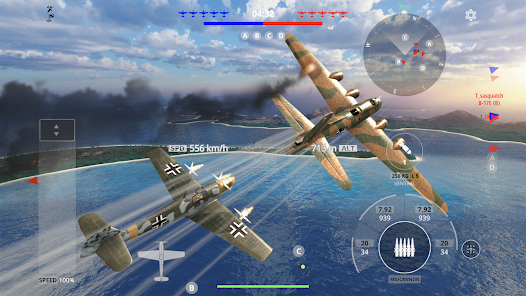 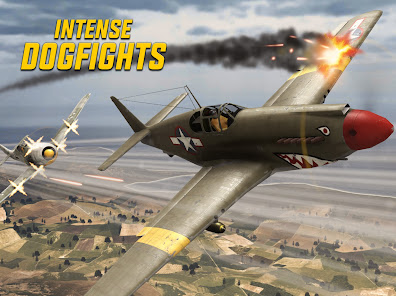 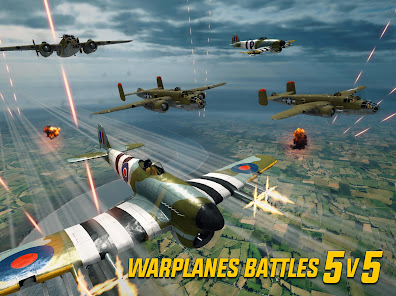 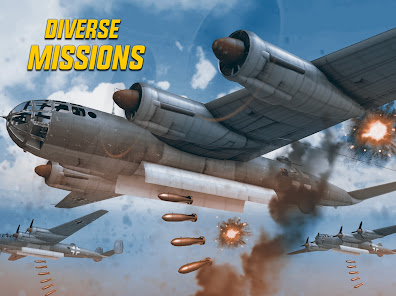 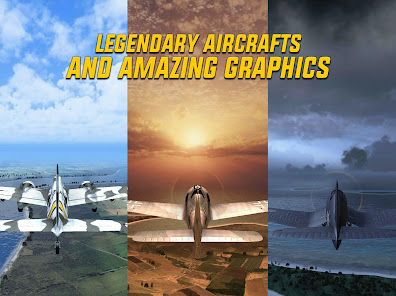 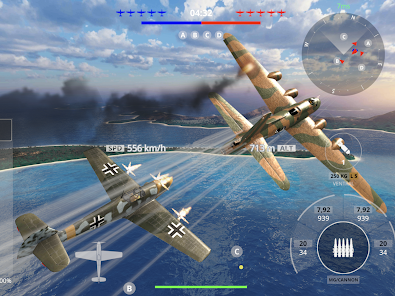 You are now ready to download Wings of Heroes for free. Here are some notes: